I am an accountant, he said. Surveying policies for Whitney-Sykes, your homeowners insurance carrier. She smiled and nodded, waiting for him to mean something.
"I do hope you have time to answer a few questions? I hope I'm not imposing?'
"Oh, no, no, not at all ; do come in."
Home was a stately Victorian, three floors, anchored in the Bay. It looked perfectly normal from its widow's walk until it went down into the water.
After smiling and looking and noting, he asked, "May I ask your age?"
73.
"And did you see a reduction in your premiums at age 65?"
No. Nor for her limited income, nor her other policies such as auto and boat. Nor for her excellent claim record, nor to account for guaranteed value of premiums.
By his reckoning, Whitney owed the lady a considerable sum for premium overages and interest. Other homeowners in other floating homesteads were in similar circumstances. He could see no other remedy than for Whitney to cut a number of checks for a considerable total.
A prospect at which his department head scoffed.
"They're just dumb Bay bums; they don't know what they're owed nor how to claim it. 'There must be a lot of Italians in Sausalito.' That's a Kerouac quote."
Oh, but he did know how to make claims, and very effectively, too. He spent some time in the coming weeks with a law firm, at the end of which period he left his employment at  Whitney-Sykes.
They had not seen the last of him, however. Not by a long suit. 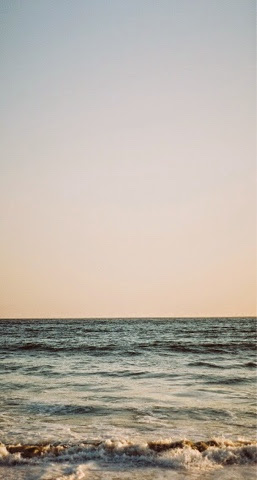 Posted by Woesong at 4:52 PM No comments: